Malta Company Formation by the market leader. Benefit from our competence and experience. 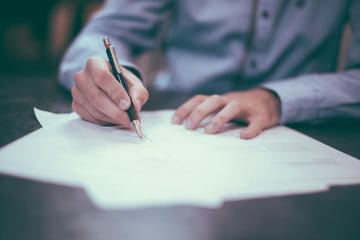 Take advantage of the lowest corporate tax rates in the EU.

You can do without your current accountant or tax consultant. 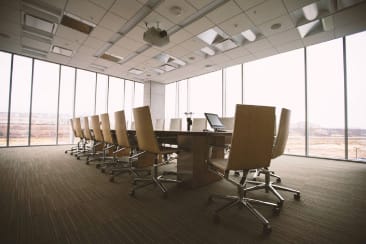 We are more than a tax office or founding agency.

As the only law firm in Malta, St. Publius employees can visit their customers all over Europe - without the cost of travel, as long as both sides can imagine a cooperation.

The goal of the St. Publius team is to reduce the company's tax of our customers. Thanks to the internationalization of business activities, the total tax burden on companies and companies can be reduced to less than 5%. This is independent of the domicile of the shareholders or directors.

The tax burden of private individuals is determined by their primary domicile. In particular, internationally active sportsmen, entrepreneurs and investors can save a considerable amount of tax through intelligent residence management. The St. Publius team advises and provides the necessary infrastructure.

St. Publius offers the establishment and tax administration of companies in Malta, UK, Hong Kong and the USA for English and German-speaking clients for 8 years now. Unique is the all-inclusive concept of St. Publius from its inception to the end of the year.

Almost weekly, St. Publius helps entrepreneurs, who wish to migrate, with their residence in England or Malta. From the accommodation to the correct tax registration to establishment of the new workplace. The St. Publius team will help you in your new home with German-speaking specialists.

Clients who value discretion find the right contact person at St. Publius. The St. Publius team provides, on request, trustee directors or shareholders for corporations or other occasions. St Publius is registered and authorized by the HMRC.

The opening of the correct account solution is often not an easy task. St. Publius has long-standing connections with many large banks and payment service providers and helps entrepreneurs to find the right solution. 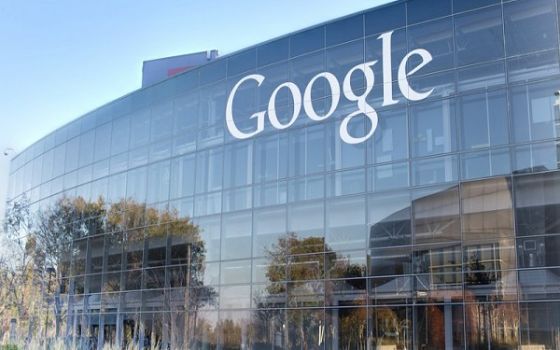 Ireland is home to Google, Facebook and other corporations in Europe. Foreign investors chose Ireland not because of the weather,… 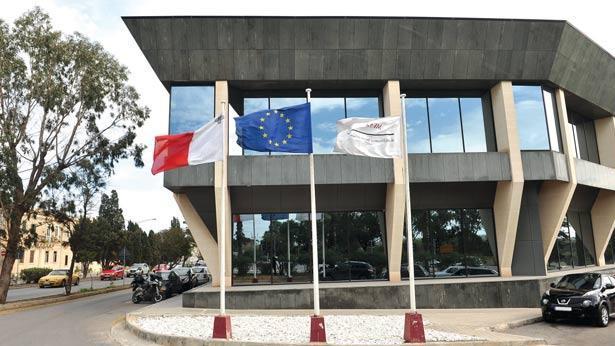 Ready to use Malta Ltd`s

Order now your ready incorporated maltese Limited including an active bank account. A specialized St. Publius Director and Shareholder has… 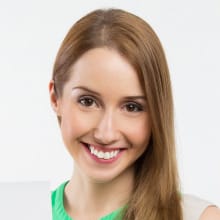 Christine Müller is the managing director of a wholesaler for textiles. 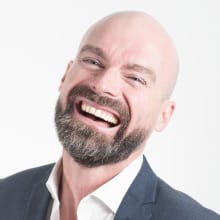 Until now, he lived in Germany, which meant that his worldwide profits were subject to VAT.

Mr. Bernd Schmidt has been abandoned by a good customer who made up 40% of his turnover.

We will call you back.

We will process your non-binding inquiry as soon as possible.

The Republic of Malta is an island state in the southeast Mediterranean. The country was once a colony of Great Britain and became independent in 1964. Malta, whose capital is Valleta, has a population of 400,000 inhabitants on 3 inhabited islands with a total land area of 317 square kilometers. Malta joined the EU in 2004, since 2008 it belongs to the Eurozone. At present Malta is the smallest country in the EU. More and more EU citizens are founding a company Malta, because there are many advantages.

What are the advantages of a Malta company?

Malta is very popular as an office of a private limited company. There are several reasons for this:

Malta company - what should you pay attention to?

The taxation of profits is lower in Malta than in other EU countries. It becomes problematic if you own a company Malta, but you live in Germany. According to German law, you must pay all income income tax. The income tax has to be paid where you have your main residence. That would be the case in Germany. In your income tax return, you must declare all income, including sources from abroad, and tax them accordingly. The money from Malta is no exception. To conceal such revenues from your company Malta is, in the long run, not a solution as all EU countries provide mutual assistance in case of suspected tax evasion.

In the case of private persons, the account data and movements are automatically transmitted. This does not apply to companies registered in Malta, as they are not affected by this data exchange; however, at the request of the tax authority of another EU country, Malta must also issue such data. On the other hand, it is your right to use all legal means to pay as little tax as possible. Therefore, it is advisable to consult experts in tax law and / or international commercial law. These consultancy companies have extensive expertise and can help you set up your company in Malta and tax your income as favorably as possible. The fee for this consultation is well spent.